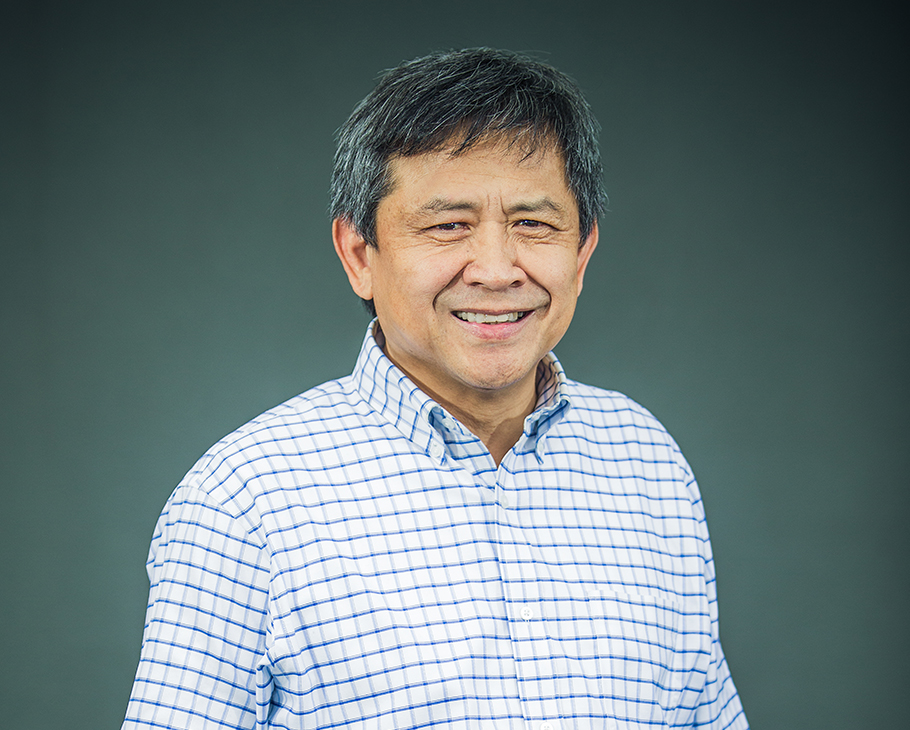 Since graduating with honours from Canterbury University in 1980, Philip has developed a number of specialist skills, many of them rarely seen in New Zealand.

Philip began his working career at the Ministry of Works and Development Central Laboratories in Wellington, and later in the Bridge Design Office. He spent three years with us at CBP before heading to Hong Kong, where he worked on major projects across six countries in the region. These projects included the Olympic Station of the Hong Kong Airport Railway line and the design of towers up to 65 stories high in Thailand, Hong Kong and China.

Philip rejoined Clendon Burns & Park Ltd in 1996 and has continued to consult on a number of extremely complex international projects, including a joint venture with a British consultant on the structural design of Nam Cheong station.

In recent years, Philip has been involved with earthquake reconnaissance and damage assessment efforts both here and overseas. He was a co-leader for the New Zealand Society for Earthquake Engineering (NZSEE) for a mission to the Wenchuan M8.0 Earthquake in China. In 2011, he worked with Civil Emergency Engineers in the Christchurch Red Zone and helped CERA to assess 300-400 buildings over the course of six months. His direct experience in Base Isolation design is invaluable to our company.

Philip became a director in 2001 and has played a major part in the shaping of our practise. Besides his first language of English, Philip is also fluent in three dialects of Chinese.

Project Director – for seismic upgrade of 4 storey high building by the use of structural steel K-frames and FRP wrap for the columns.

Project Director – The Spark Central Complex is the largest commercial development in recent years in the Wellington CBD, the development achieved a NZGBC 5 Green Star rating.

Specialist structural consultant responsible for the structural modelling of the entire station complex, settlement analysis and leading the detailed design of the West Block superstructure